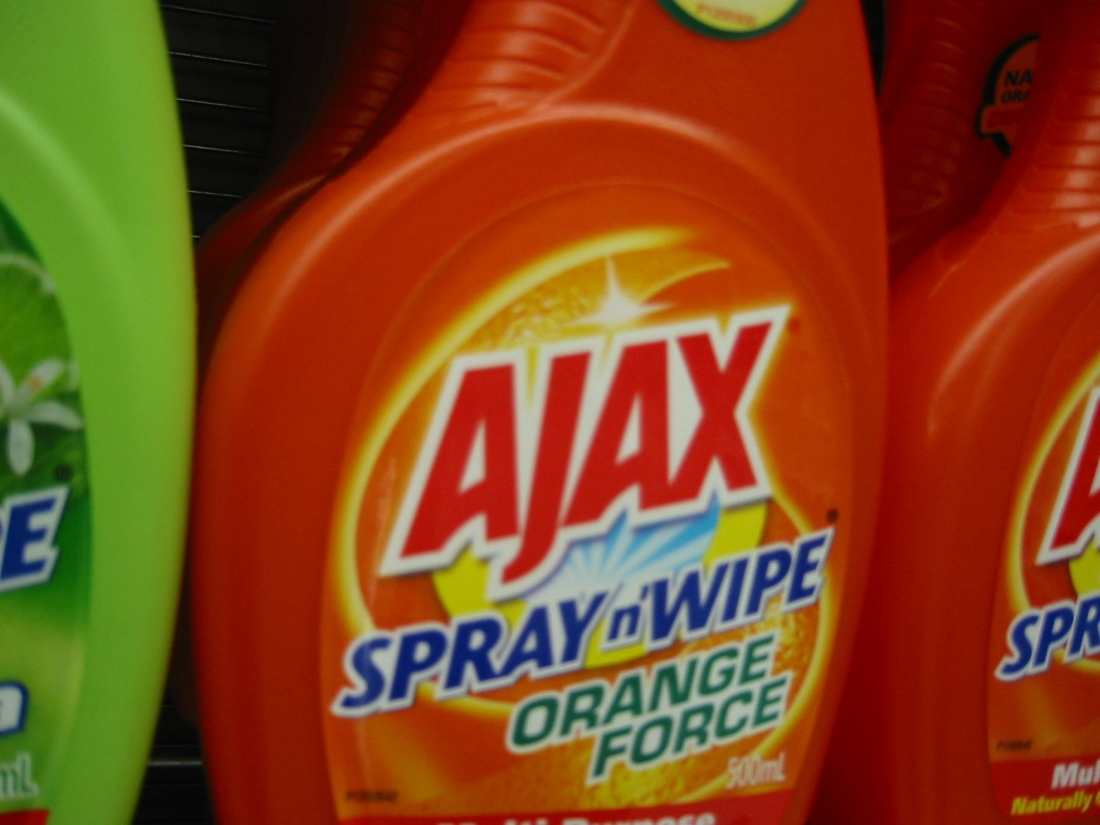 There’s already an AJAX re-frame effect handler provided by Day8, the same guy who made re-frame and there’s nothing wrong with it. From the documentation, this is how you use it:

That felt a little to verbose for my taste, so I made my own that you use like this:

If you are familiar with cljs-ajax, you’ll notice the pattern. Day8’s solution uses the raw cljs-ajax API, while I use the higher level one. Day8’s is more versatile, mine is more compact.

This is my solution:

Feel free to use it, but, is it worth releasing it as a library? does anybody want that? 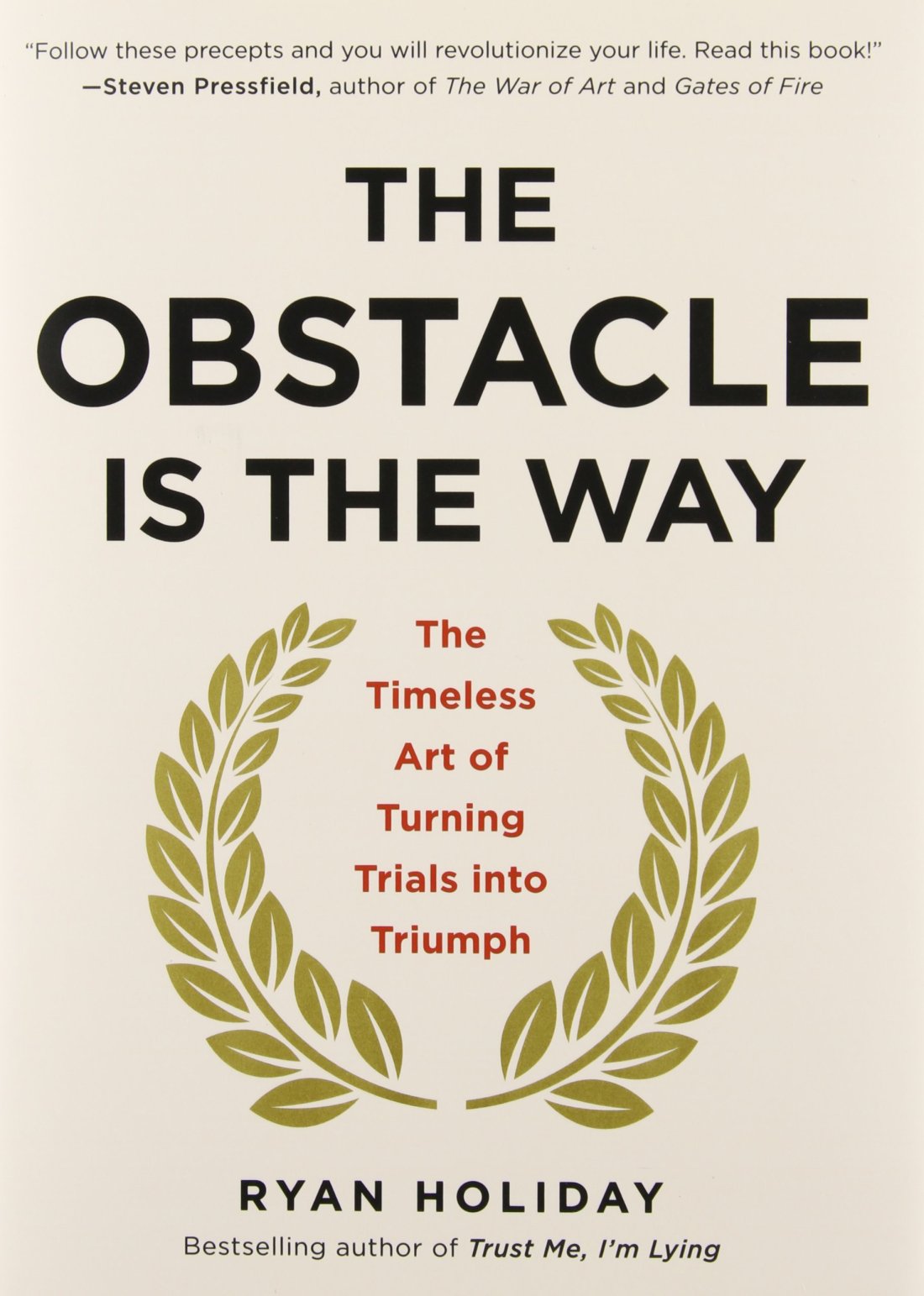 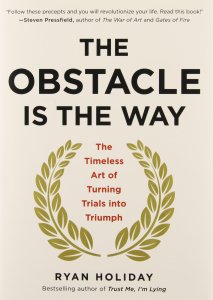 This book is a sort of different explanation of the concepts of Stoicism. The book claimed the original works by Seneca and others are very accessible but I found The Obstacle is the Way way easier to digest.

This books claims obstacles are a good thing and tries to prove it with many examples of people that achieved great things thanks to their obstacles. I’m not sure I agree. I think there’s a survival bias I that analysis similar to the one the author points to when looking at a list of millionaire college drop outs.

I wish the book would prove things by using data instead of anecdote but I’m giving it four stars because it this book made me think. It made me think about my current obstacles and the attempt of thinking of them as a positive thing made me find new solutions (or reconsider previously discarded solutions). I still thing they are obstacles and that they are bad for me, but they seem more surmountable. That’s no small feat for a book. 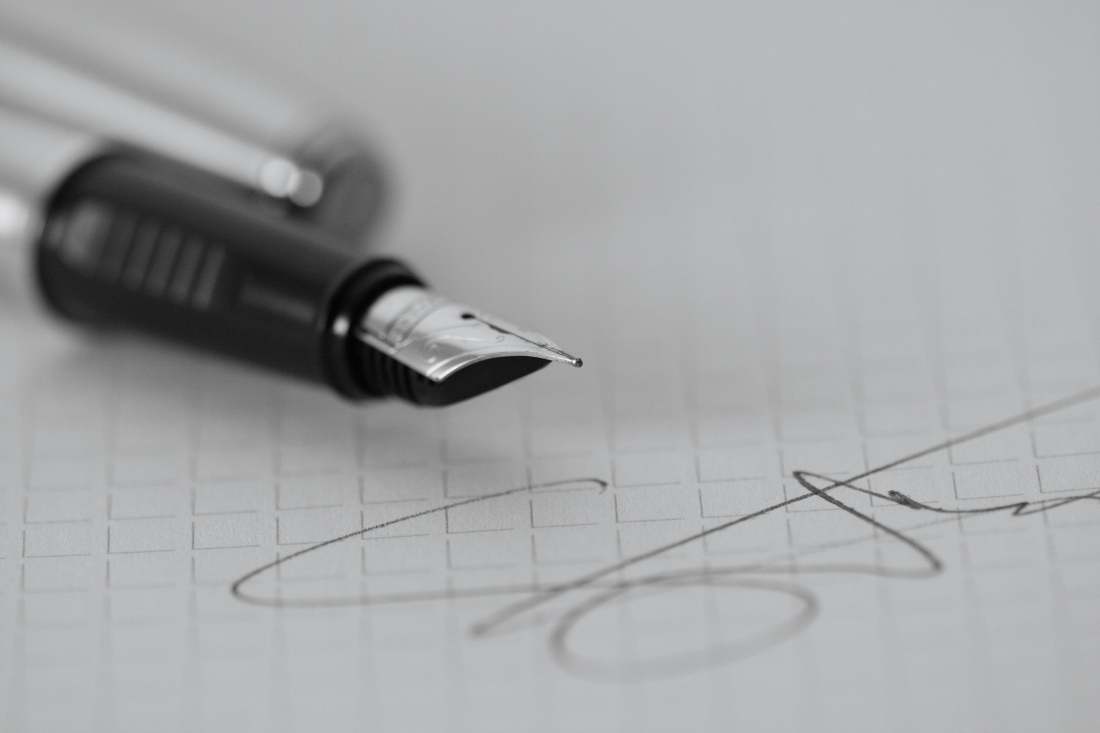 My needs in this regard were a bit unique. I have a server component that can generate whatever tokens and signatures are needed and then send it to both applications. The applications are written in ClojureScript, so, essentially, JavaScript, but unlike most direct-to-S3 upload solutions, I don’t have a web site with a form, so, I don’t need to fiddle with CORS or forms.

I found two libraries that could have helped me. The big one is amazonica, a Clojure library to interact with AWS. It looks very complete but when I tried to use the com.amazonaws.services.s3/generate-presigned-url function, I got this error:

The authorization mechanism you have provided is not supported. Please use AWS4-HMAC-SHA256.

There are two versions of signatures, version 2 and 4. Version 2 is deprecated, it might or might not work on some data centers but it definitely doesn’t work on all. I refused to believe it at first because I was using very recent version of all libraries, but yup, it was generating version 2 of the signature with signed URLs that look something like this:

Digging further I found this snippet of code:

But for me, it made no difference in my case. For the record I reported the issue and it is supposed to work, but it doesn’t for me.

Then there’s s3-beam, that looked promising, but it seems targeted towards forms, not just plain PUT requests from the clients. On top of that, I didn’t want to mess with async, I didn’t need it and it would be over-engineering for my case. Lastly, it uses it’s own custom way of creating the signatures instead of Amazon’s SDK and that code looks like it’s generating the old signatures (sha1 instead of sha256). I ended up not even trying it.

Instead, I decided to do my own custom option, which was not hard and worked straight away. This post is about sharing that code.

Starting on the server/Clojure side of things, I added the dependency:

With only that I was getting this unexpected error when trying to use the AWS SDK:

I wrote a function to generate the S3 client:

config/env just fetches configuration values, powered by cprop and mount. This is just standard stuff from Luminus. With

The function generates either a URL for reading, :get, or for writing, :put, depending on the parameter verb. key is just the path part of the URL (remember, S3 is actually a key/value storage). All URLs will last for 24hs, something you can tweak as well.

And that’s it, generating the URL is done, now we have to use it.

Reading and writing from ClojureScript

If you have a form, then, you might need to deal with CORS and other issues. I suggest you look at s3-beam at least for inspiration. For me, it was just a matter of generating the requests from the ClojureScript app, which uses cljs-ajax. Reading was straightforward enough:

If you are uploading binary data, I recommend you play with :format :raw and the :body attribute. 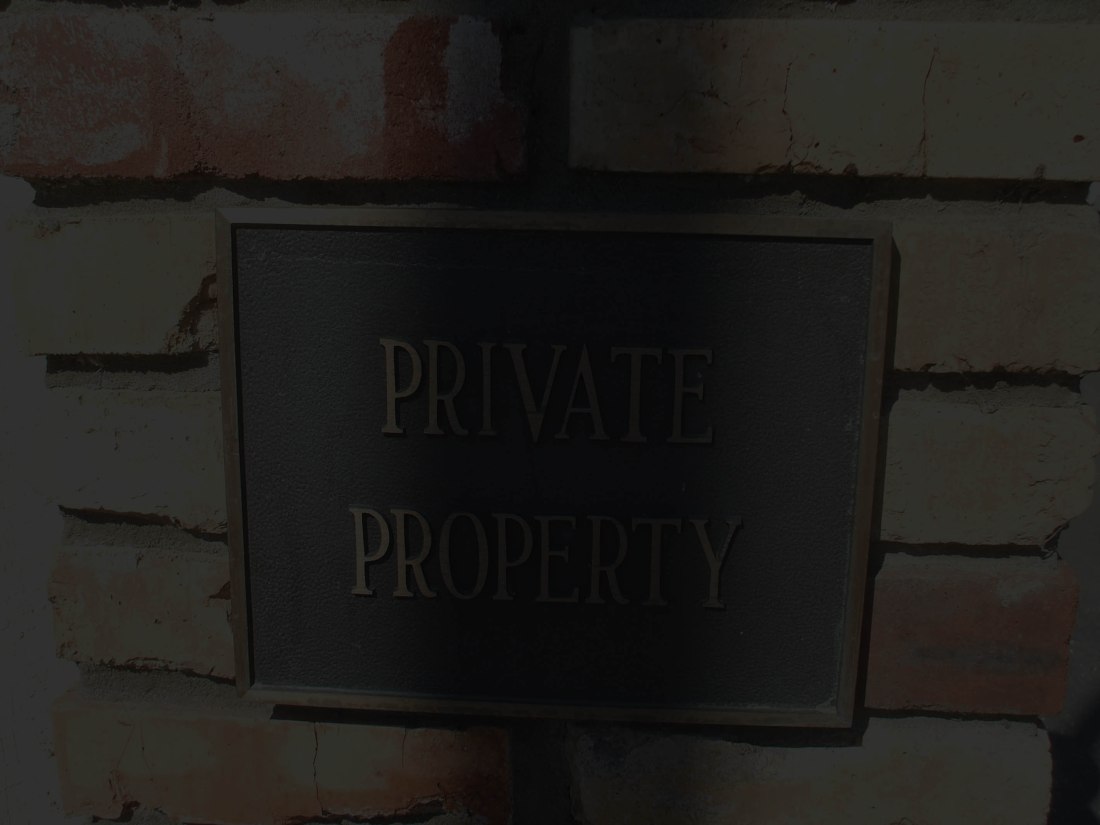 Dashman is composed of many components  including three desktop apps written in ClojureScript using Electron that share code through a private library (as in, it’s not open source).

To have continuous integration and a set up that is easy to boostrap, that library should be deployed to a private repository. I achieved that using the plug in s3-wagon-private so that the project.clj of the common library looks like this:

You should never have production or even staging credentials on your source code repository; but those credentials are neither. They allow to compile the project so, pretty much everybody that has access to the source code also needs access to that private repository. Having them in project.clj simplifies CI, on-boarding developers, etc.

One you have that you can deploy the library by executing:

The project of the apps using the common library look similar:

The next issue is compiling and re-loading code. You could modify the common library, install it, re-compile the apps, and re-run the apps. And you could do it while wearing a mullet and watching MacGyver (the original one). This is not the 80s! You want code reloading and all the goodies.

If you are using Clojure, you should look into checkouts and maybe lein-checkout. In ClojureScript you can just add the path of the source code to your project even if it’s outside the project, with one gotcha. You might be used to a config like this:

It might on non-Windows platforms, on Windows it doesn’t. On Windows you want this:

Since you should probably never commit that anyway, it’s not a big deal.

Things I talk about

Things I talk about